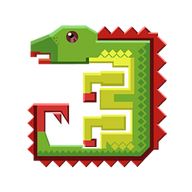 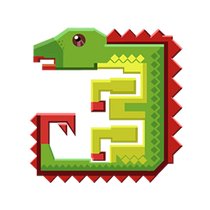 The Stegosaurus is one of the creatures in Pixark.

Wild Stegosaurus is usually docile and harmless but it becomes dangerous if harassed.

Can usually be found in the Mountain Forest Biome.

A Tamed Stegosaurus has great load capacity. Its huge tail can also help with collecting berries and seeds. It's a good partner for farmers.

Can harvest Berries and seeds from bushes (but can't harvest planted berries).

Also can harvest good amount of wood from trees, and large amounts of Thatch from bushes.