Pixark Wiki
Register
Don't have an account?
Sign In
Advertisement
in: Stubs, Creatures released in 2019, Tameable creatures,
and 3 more 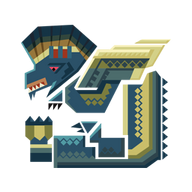 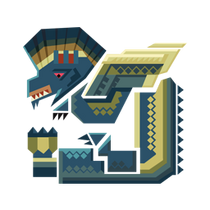 The Rock Drake is one of the creatures in Pixark.

For passive tames, there is a long wait between the first and second feedings as the creature eats, after which it follows the feeding intervals listed. These feeding intervals are estimates - the actual interval will vary per-creature based on random chance.
Error: No taming-data for "Rock Drake" found. If the current page is not a creature-page, write the wanted creature as first parameter. Use only the common name, found on the creature's dossier.

Rock Drake can only be taken down for taming by Magic Ballista Bolts fired from a Ballista Turret.

Rock Drakes can climb and affix to various terrain (RMB), go invisible (press C), and use Gliding Sprint (click LMB when an aiming reticle appears during the gliding process)