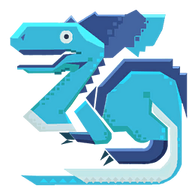 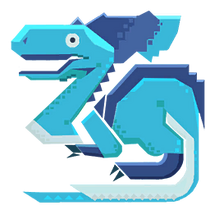 Compys are a small biped carnivorous dinosaur that lived in Late Jurassic in Europe.

The Compy is one of the creatures in Pixark.

Wild Compies are pack animals. They do not usually attack humans, but they are curious and are known to get close to them.

Tamed Compies develop close relationships with others. They become so close with their owners that they will even sit on their heads. Head compies are a popular fashion statement in Pix ARK[sic].

The best way to tame a Compy is with the Slingshot item as Melee has a high potential to kill it. Hit it with one shot (Ammo is flint) to knock it unconscious and then put meat into its inventory. They can be tamed at player level 1.